The Fish and Cheese You Have to Taste to Believe 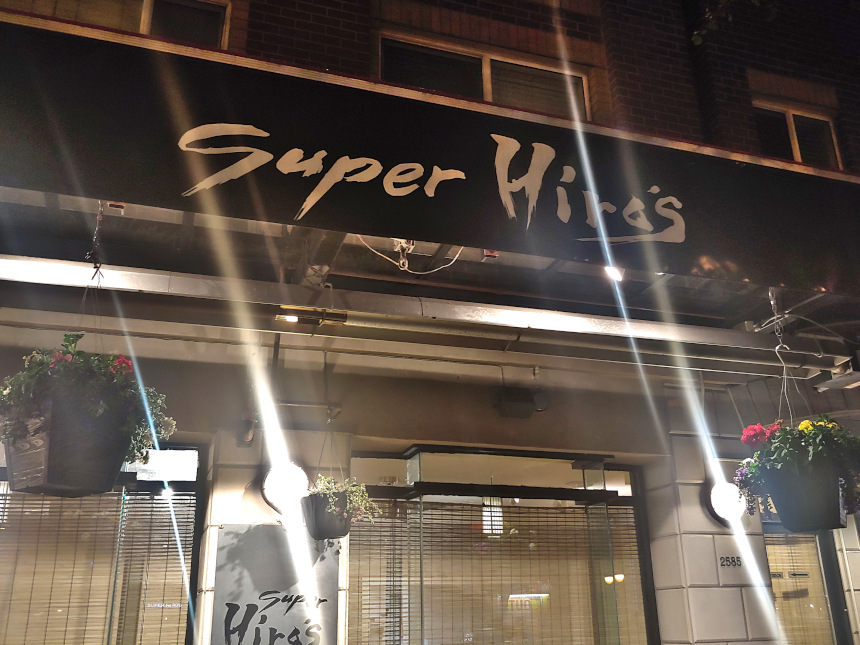 They say that the eyes of a fish can tell you everything you need to know about its quality. At Super Hiro’s Restaurant, the freshness of the fish is as clear as the pupils of the fish themselves. I stumbled upon this hidden gem on Instagram by chance – or was it by fate? As a fish fanatic, I was bowled over by Super Hiro’s range of exotic seafood imported from Japan. As such, I made an online reservation on their website right then and there. Soon, I was about to discover Super Hiro’s infamous Fish Cutlet and Cheese. 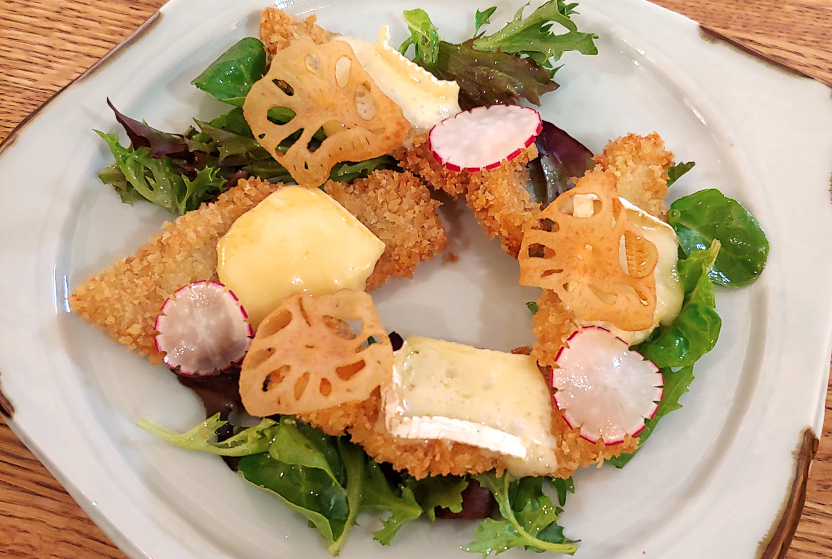 As I settled at the table, chef Hiroko Watanabe came out of the kitchen to provide suggestions. Offering a la carte, featured sushi and sashimi, as well as Omakase, Super Hiro’s had a creative menu that excited me. His wife, a server at the restaurant, took down the order. One by one, the courses came out with a thorough narrative of the ingredients. After every dish, my plate setting was freshened up. Without a doubt, this husband and wife duo take pride in their service and create a memorable experience for their guests. 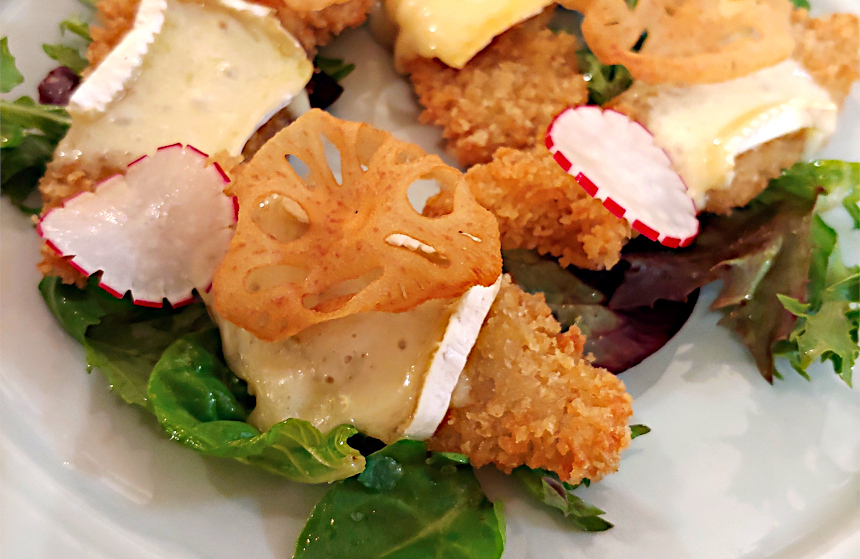 I took a chance with one of Super Hiro’s main a la carte dishes, the Fish Cutlet and Cheese. This is chef Hiroki’s ingenious take on crostinis with brie, a North American classic. Immediately, what caught my attention was the deep-fried lotus root garnish – an ode to Asian cuisine. Thinly sliced strips of white fish, coated in panko, were deep-fried to a flaky crisp. A generous sliver of brie adorned the fish, melting from the radiating heat.

Above all, the fish and brie were a marriage of two heavenly textures: a full-bodied crust intertwined with a velvet goo. 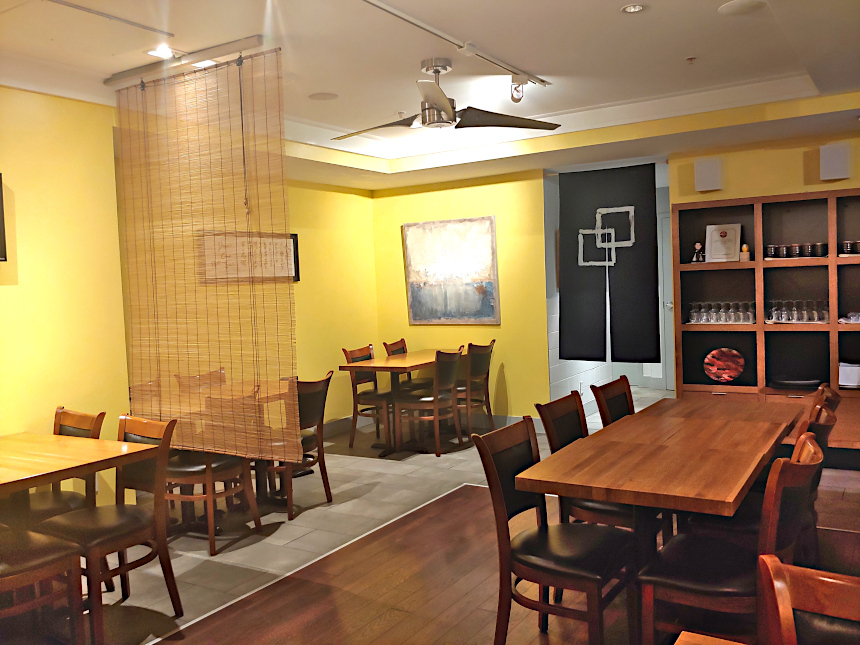 If you want to experience Super Hiro’s, be sure to secure a spot at this quaint Kitsilano restaurant. It’s only open from Wednesday to Sunday, 5:00pm to 9:30pm, giving the restaurant a special and exclusive feel. Finally, don’t forget to order the Fish Cutlet and Cheese!