Last year, I visited New York for four days. While I was there, I confirmed something that I had always suspected – that New York pizza was something special. You may not believe it without tasting the difference for yourself. But, New York pizza is actually better than any pizza I’ve ever had in Vancouver. A New York pepperoni slice tasted like every $2 slice I’d ever eaten in Vancouver, except that it tasted like a $2 slice made by a world-class chef.

Since that trip, I’ve been curious to see if any pizza in Vancouver could measure up to the pizza in New York. It didn’t take long to find an obvious place to start. If there were any place in Vancouver to get a New York slice, it would be Nat’s New York Pizzeria. After all, the owners of this New York-style pizza joint learned the craft in Big Apple itself. 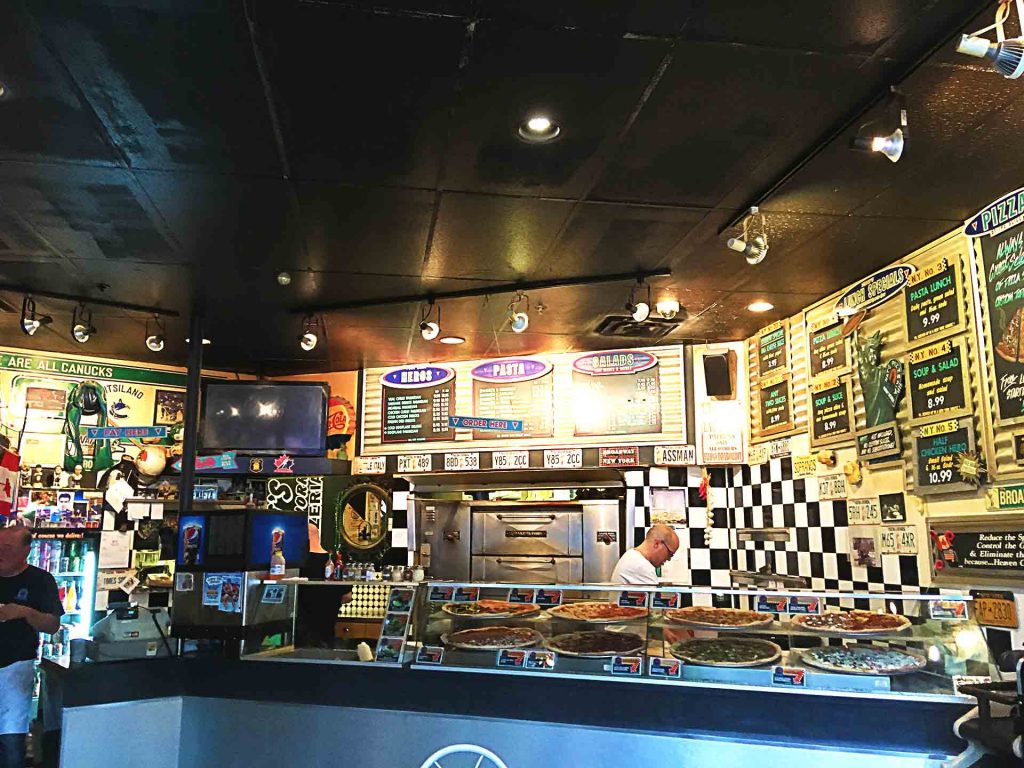 To find out whether Nat’s pizza measured up, there was only one way to go – the pepperoni slice. Toasted to perfection and plated on a cafeteria tray, the slice was large and impressive. 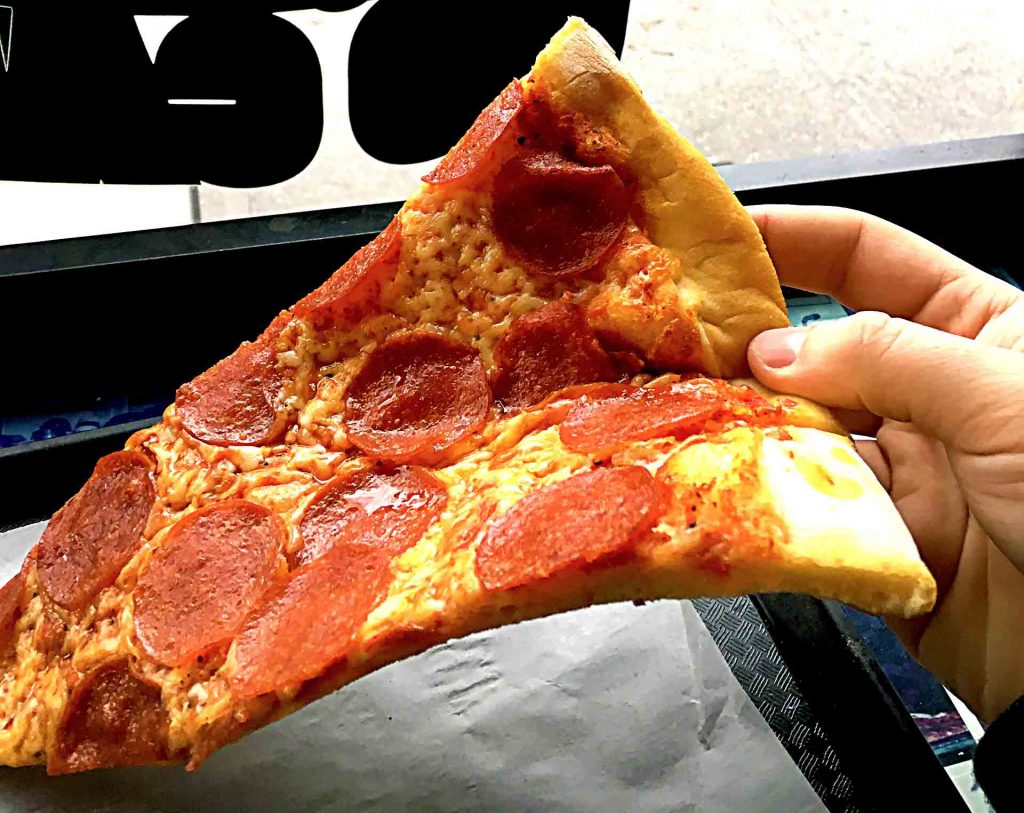 The crust was golden brown and as thin as any New York-style slice should be. Softly melted cheese covered the base, with slices of crisp pepperoni scattered around. 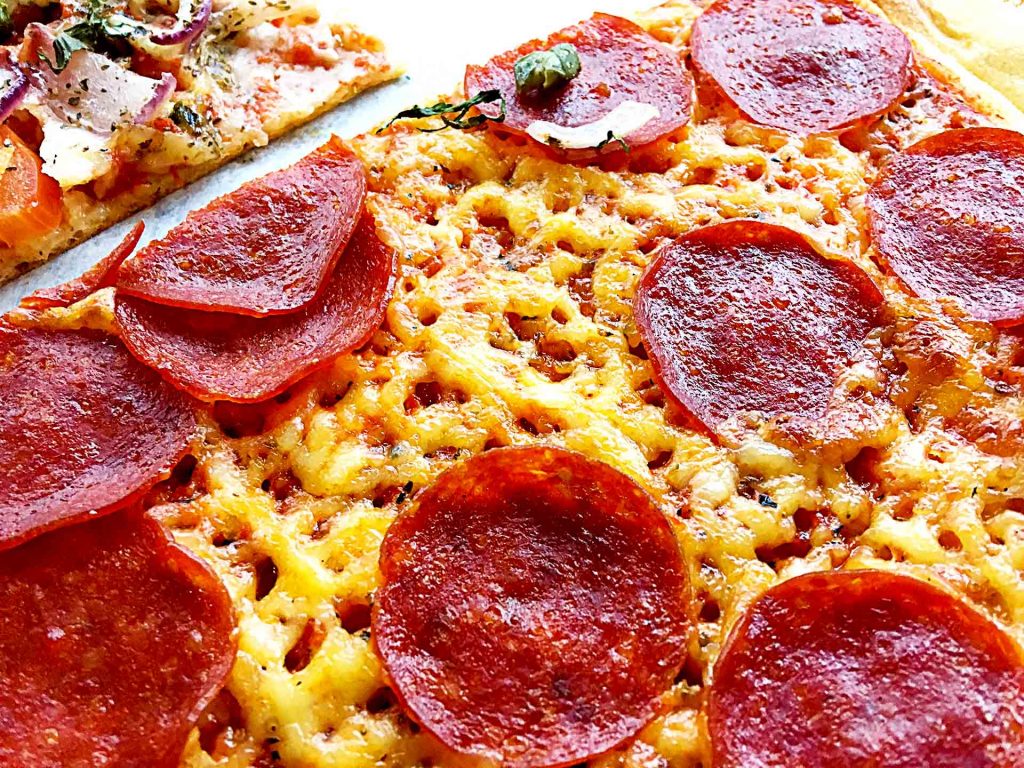 That classic pepperoni pizza taste emerged from a combination of ingredients. The savoury flavor of the pepperoni contrasted well against the subtle sweetness of the tomato sauce. This balance of flavours worked well with the golden crunch of the crust. 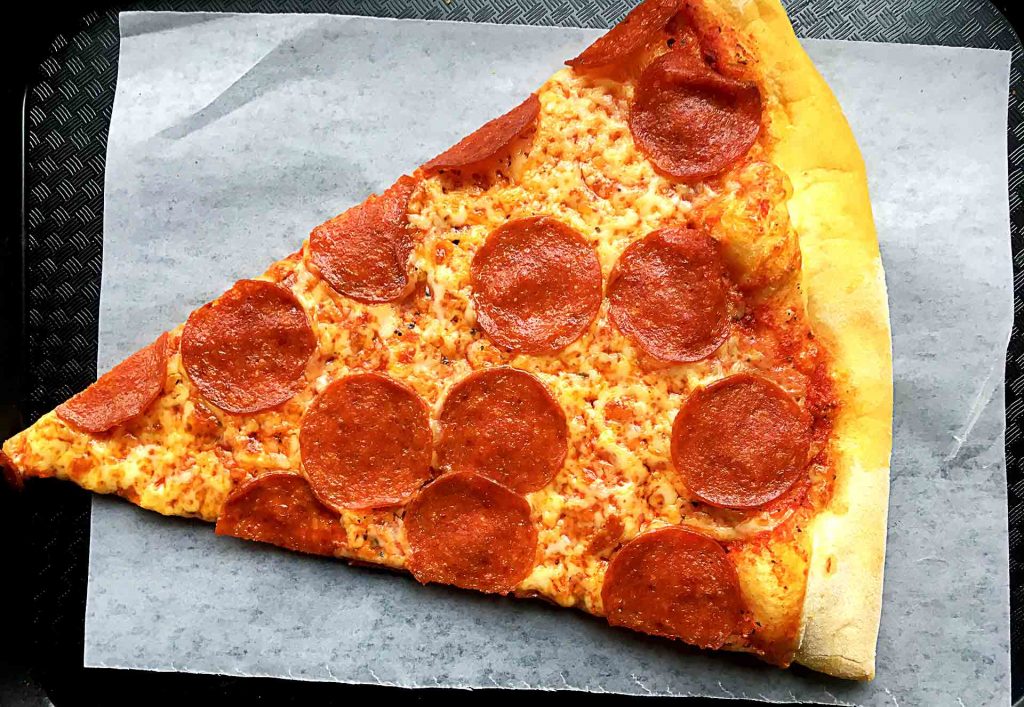 Based on Nat’s decor, the worst thing you could say about the pizza at here is that it’s a loving tribute to the New York slice. New York memorabilia and pieces of the restaurant’s history cover the walls. As a result, the restaurant feels like a mix between a New York sports bar and an after-school hangout spot. 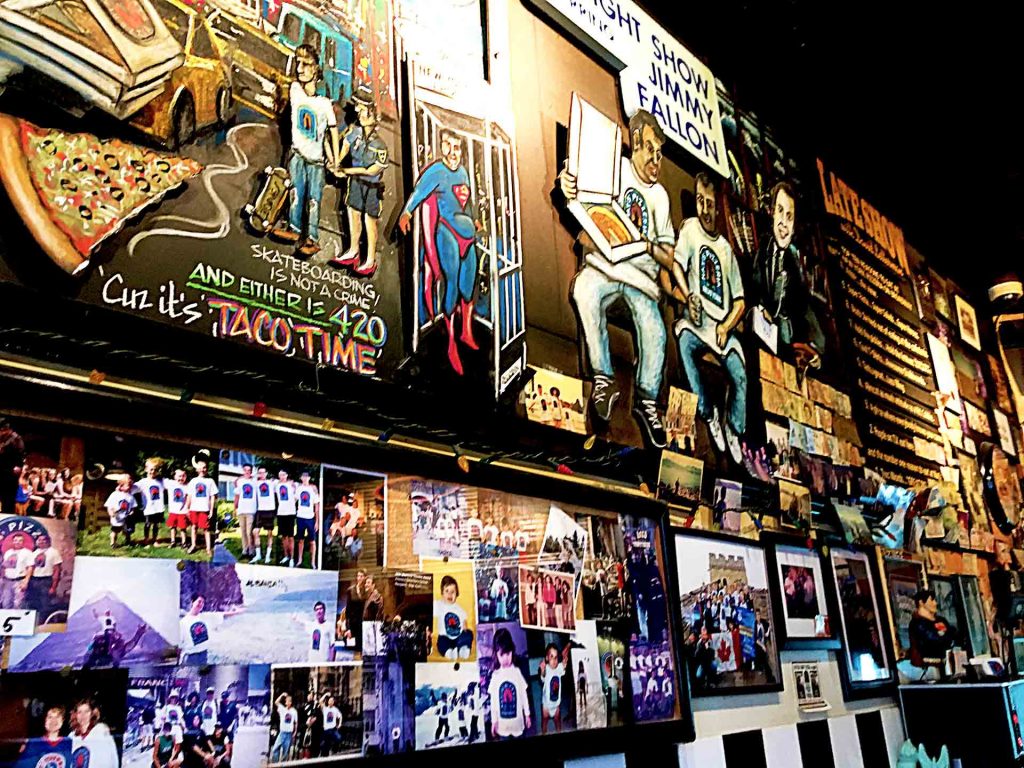 It might be a little bold to claim that Vancouver has a pizzeria that could challenge the world-class reputation of the New York slice. But sometimes it’s good to be bold, like Nat’s New York Pizzeria. 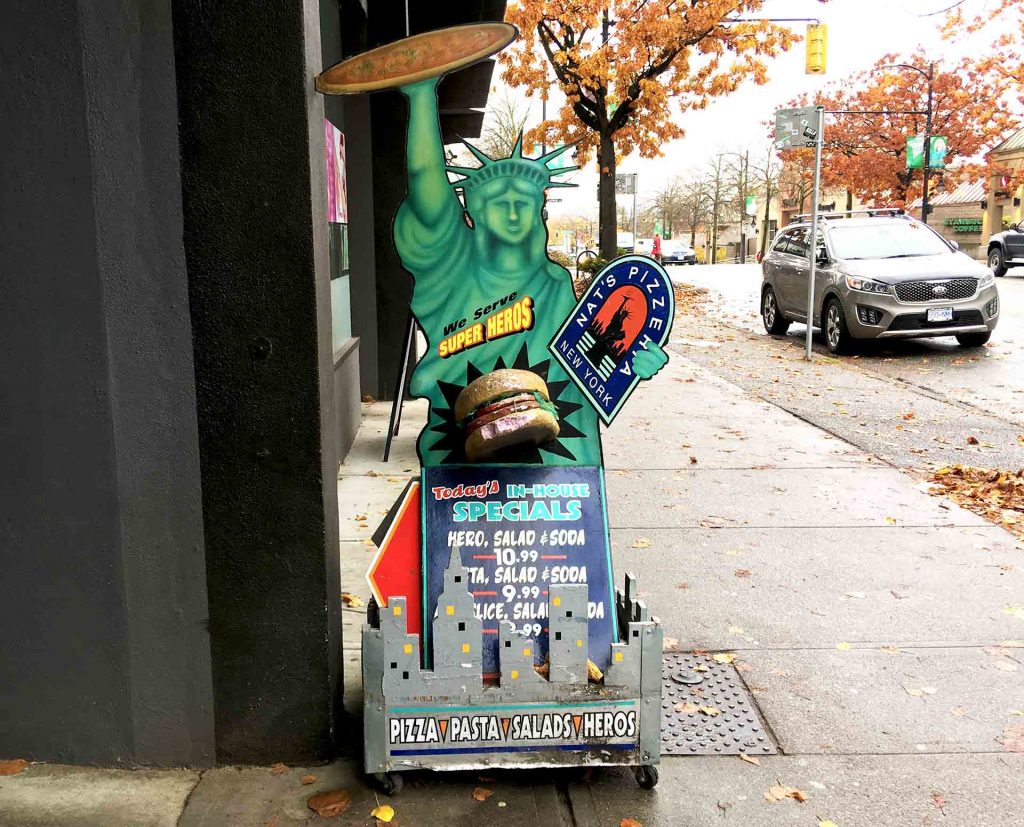