The Beer That Will Go Back and Forth in Your Mind

Back and Forth BarBy Conor Graham

Back and Forth is a relative newcomer to the Gastown bar scene. But it’s a special place. Here, you can get craft beer, listen to great music, and rent ping-pong tables by the hour. The bar has 12 taps featuring craft and commercial beers to fit anyone’s taste, including Dat Juice from Port Moody’s Twin Sails. They play a strictly hip-hop playlist from open to close, and there are six regulation ping-pong tables lining the front wall. At any time during Back and Forth’s hours, you can book a table and get your ping-pong on. 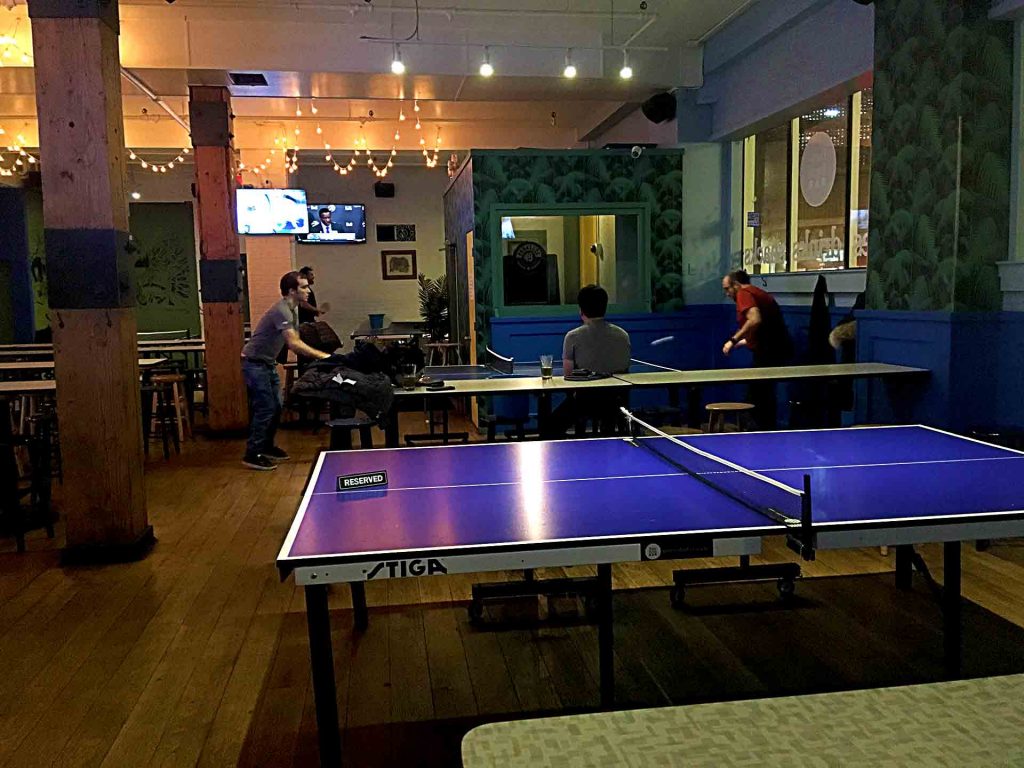 Although ping-pong is the main attraction (and I’ve spent many hours trying to perfect my serve), I think the most exciting thing Back and Forth has to offer is Twin Sail’s Dat Juice. Practically a juice, Dat Juice is a pale wheat ale with an ABV of 5.2% and an IBU of 25.

Dat Juice has a lot of malted wheat, which gives the beer its base flavour. But, the dominant force in flavour comes from the Citra hops. High in alpha acid, the Citra hops bring out the citrus notes in the beer – grapefruit in this case. The flavours of tropical fruit also emerge, making Dat Juice aromatic and refreshingly fruity. 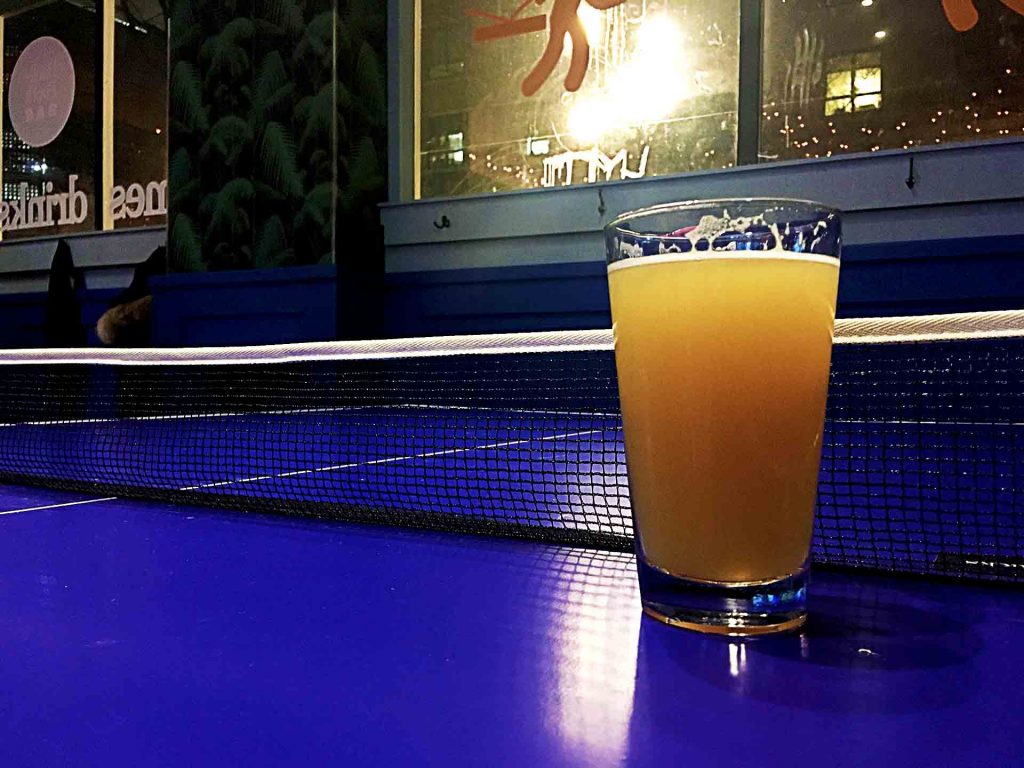 You might notice that Dat Juice is a very easy drinking beer. This comes from the wheat, which is much less assertive in flavour than the hops. This dynamic between the juicy hops and the relaxed wheat gives the beer an interesting balance. This is also why it’s called a pale wheat ale; the overall flavour is less assertive than an IPA.

Whether you want to practice your backhand or down a few beers, head to Back and Forth Bar. And if you’re on a winning streak and need a sweet reward for your victory, look no further than the bright orange of Dat Juice. 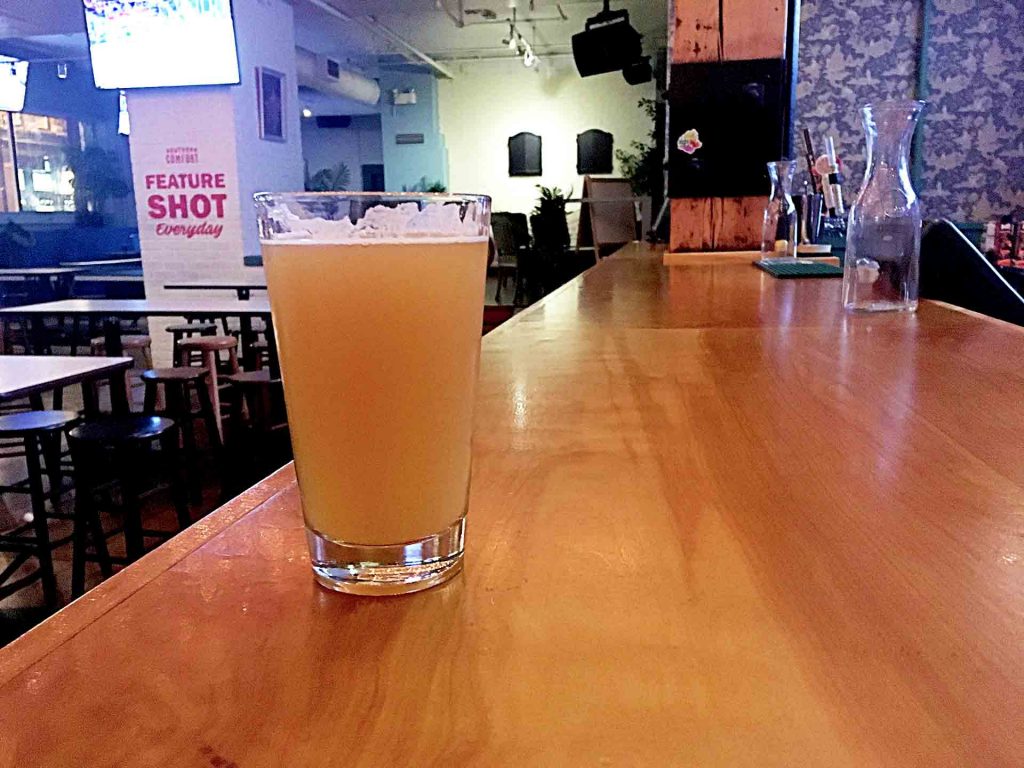 Restaurant: Back and Forth Bar 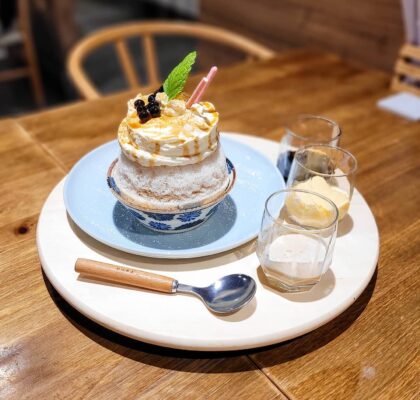 Got to try MICHA, a Taiwanese restaurant with a well-known Brown Sugar Pearl Shaved... 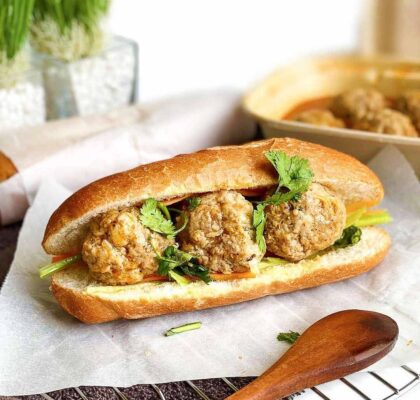 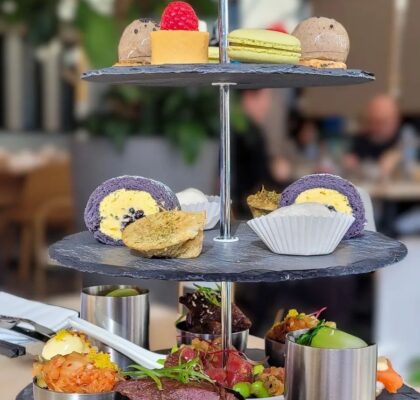