The Beer to Unlock Your IPA Appreciation

When the weather plays nice, everyone wants to take advantage – maybe at the beach, on a hike, or even at a cottage. But when it’s hard to get out of the city, it’s great to have places like The Blind Sparrow that can be an oasis in the middle of an urban sprawl. A place you can go to guzzle a cold beer, like Yellow Dog’s Play Dead IPA. 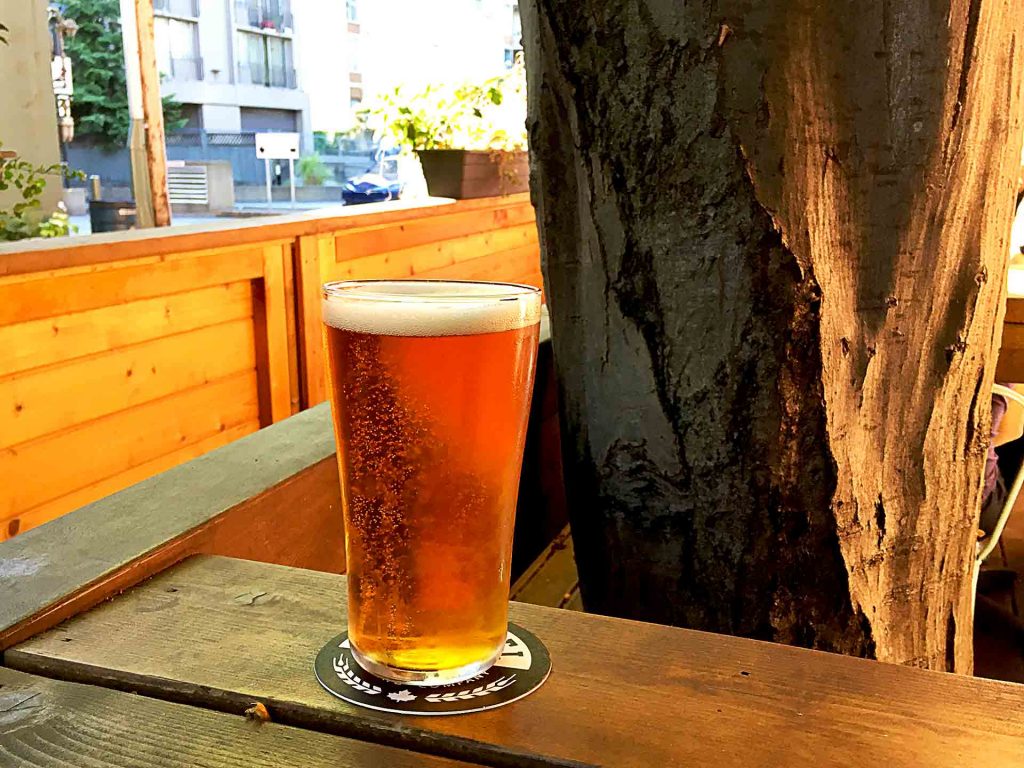 A stone’s throw from Stanley Park and English Bay, The Blind Sparrow is nestled on Denman Street. Denman feels like a slice of cottage country alone, but what completes the picture is The Blind Sparrow itself. Aged planks of 2 x 6s cover the interior, giving the restaurant a rustic feel. Conifer trees also surround the place, and there’s even one growing in the middle of the patio. 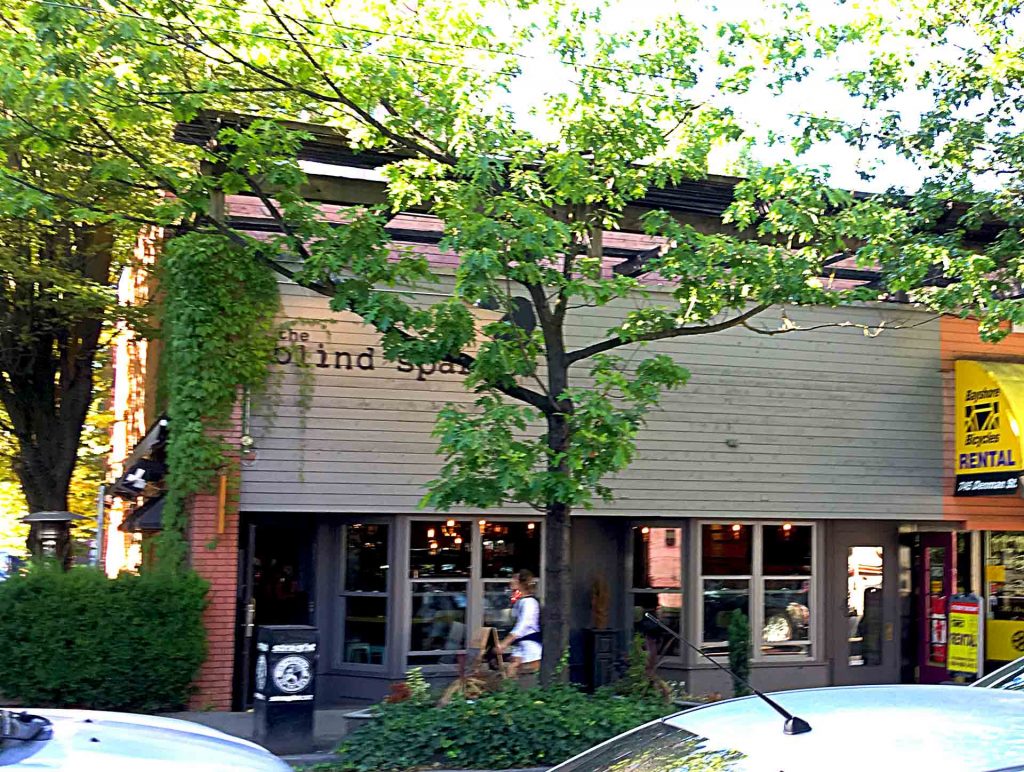 The Blind Sparrow has 12 rotating taps. I was lucky enough to stop by when they were serving Play Dead IPA, a beer from Port Moody’s Yellow Dog Brewing Co. I personally love IPAs, but they’re a unique experience. 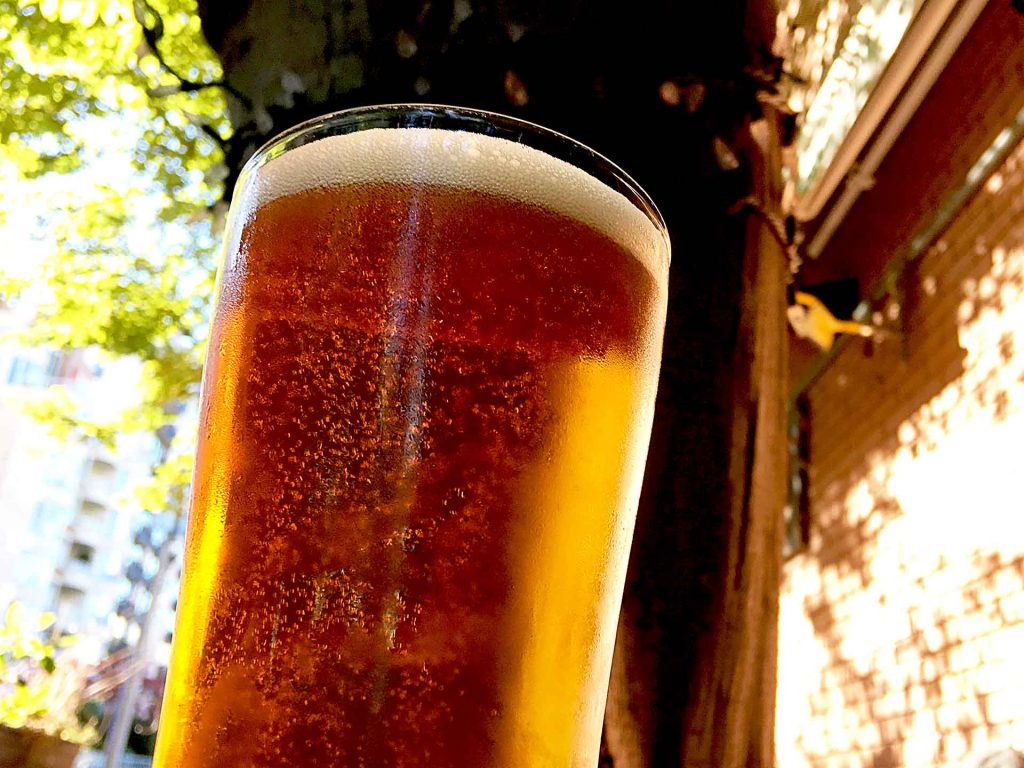 Many people can’t handle the bitterness. But if you can push through, IPAs offer a blended flavour that adds variety to the beer market.

Play Dead is a classic IPA because its hops punch you with bitterness. But before you get more than you can handle, the sourness of the beer’s citrus replaces the bitterness. Moreover, there’s a moment between the fading of the bitterness and the introduction of the citrus when the two flavours mix and you find out why IPAs are so popular. While its ABV is 7%, you can hardly taste it through the hops. The beer’s colour is a dark, golden brown, very inviting on a warm day. The aroma holds subtle hints of the bitterness and sourness that hide beneath the thick, foamy head. 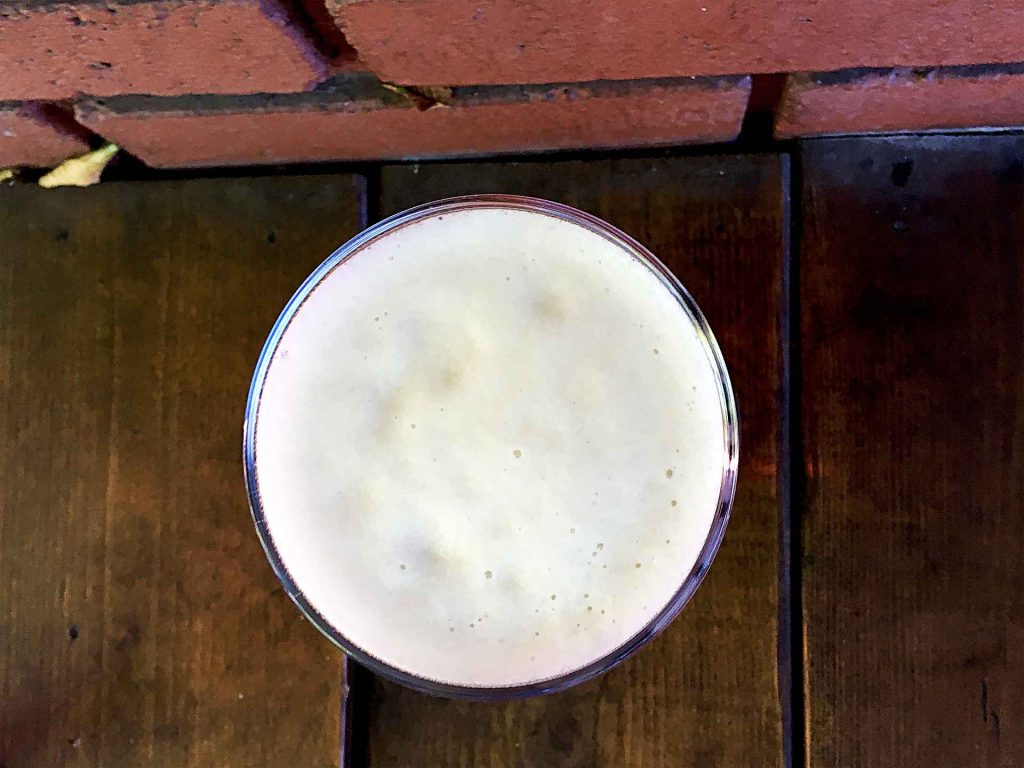 Craft beer is not fully accepted among the wider beer drinking community. But craft breweries pack more flavour into beer than the major players do. So it’s nice to find a place in Vancouver that serves craft beer, especially in a restaurant as charming as The Blind Sparrow. 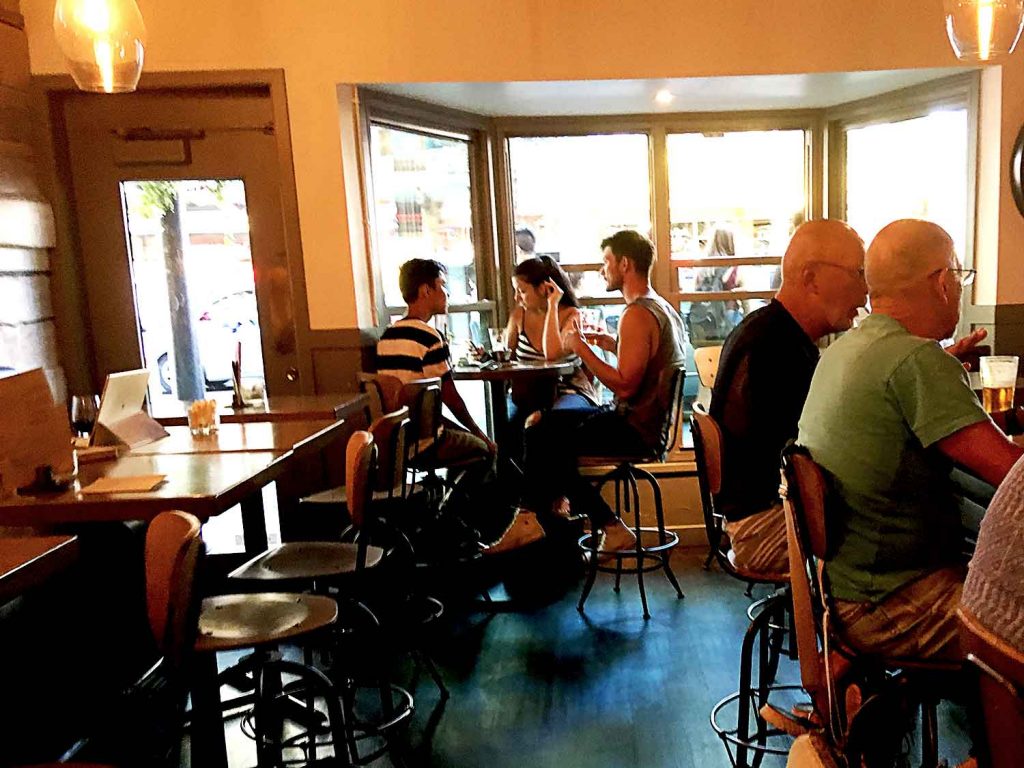